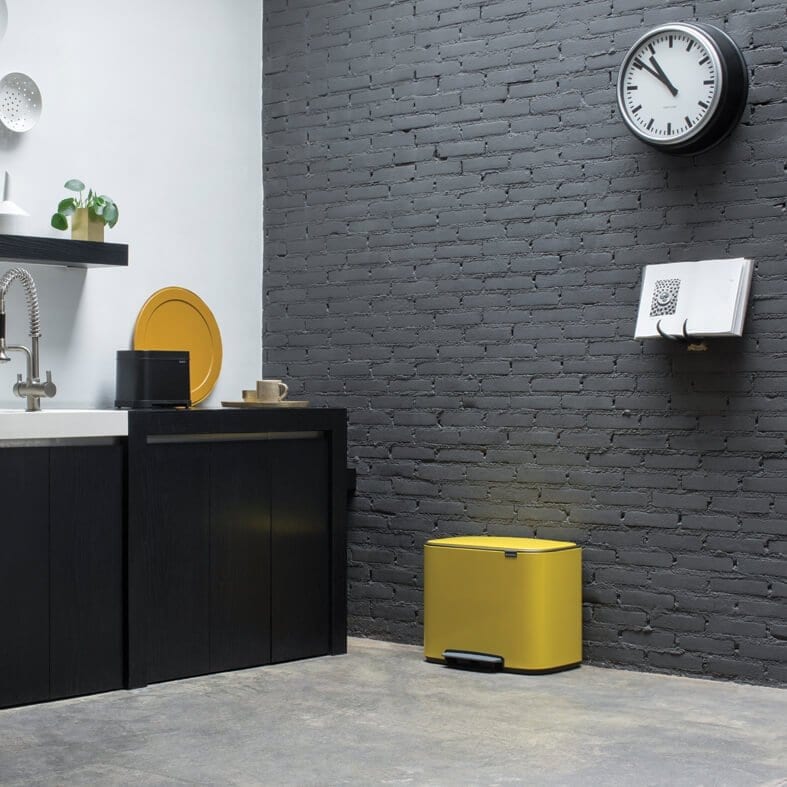 A household bin doesn’t have to be rubbish

In our house, we split the jobs between us. I say split, my husband deals with household waste and I do everything else! OK so that’s not quite true, but that the joke in our house anyway. However, he takes his role very seriously and he’s one for wanting the best tool for the job and has very strong opinions about the kitchen bin. The household bin is one of those very functional things – most of us try to hide it away, but due to their general size, there’s no hiding them and we just accept it. But a bin doesn’t have to be rubbish!

We’ve been looking at the Bartania range of bin and we were really impressed with the variety and clever features they offer. Here are some general considerations and some of our favourites from their range, for when you pick your next bin:

A really obvious one, but its very important. A smaller bin can be hidden away, but if you’re constantly having to empty it what is the point?! In our home we have a reasonable amount of rubbish as a family of two boys. We also recycle a lot and use two separate bins to cope with the situation.

A big bin does stand out a lot, but you can get some really nice ones too! Here are some nice big bin examples:

If a bin can be cute then this one is! It hold a lot but it looks nice too. It also has a handy flat back so you can push it up to a wall or cupboard without wasting any space. 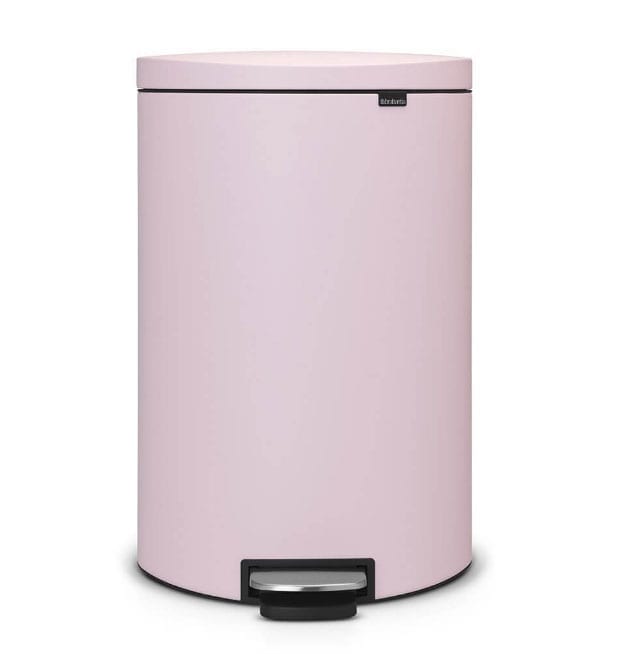 Small but perfectly formed, this bin is small enough to fit in a cupboard or hide away in a corner. 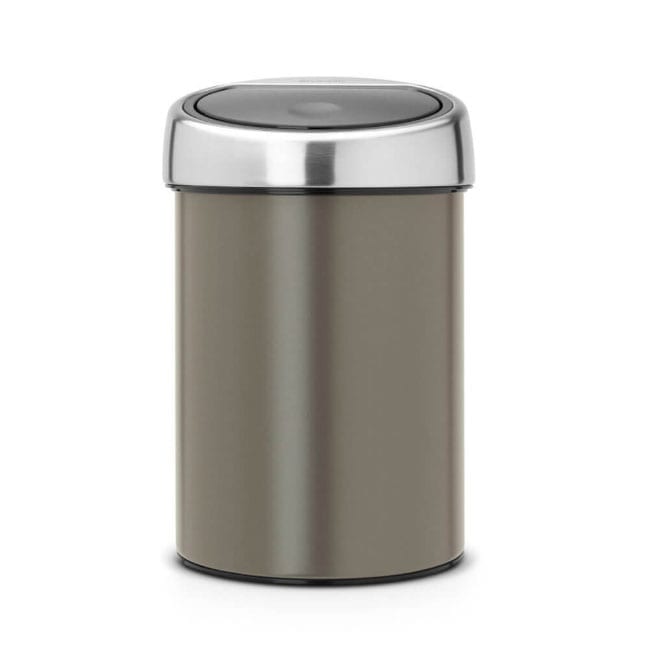 We’re big on recycling in our house and having to store the recyclable items elsewhere is a real pain. There are some fab sorting bins out there with dual (or more) compartments to allow you to keep it all in one place.

Some of the new bins from Barbantia have three compartments to allow you to take your waste sorting to the next level. Each holding 11 litres, you’ll be changing the bag far less too.

The Bo pedal bin is really clever, and looks fab too! Three 11 litre compartments for all the rubbish sorting you’ll ever need! 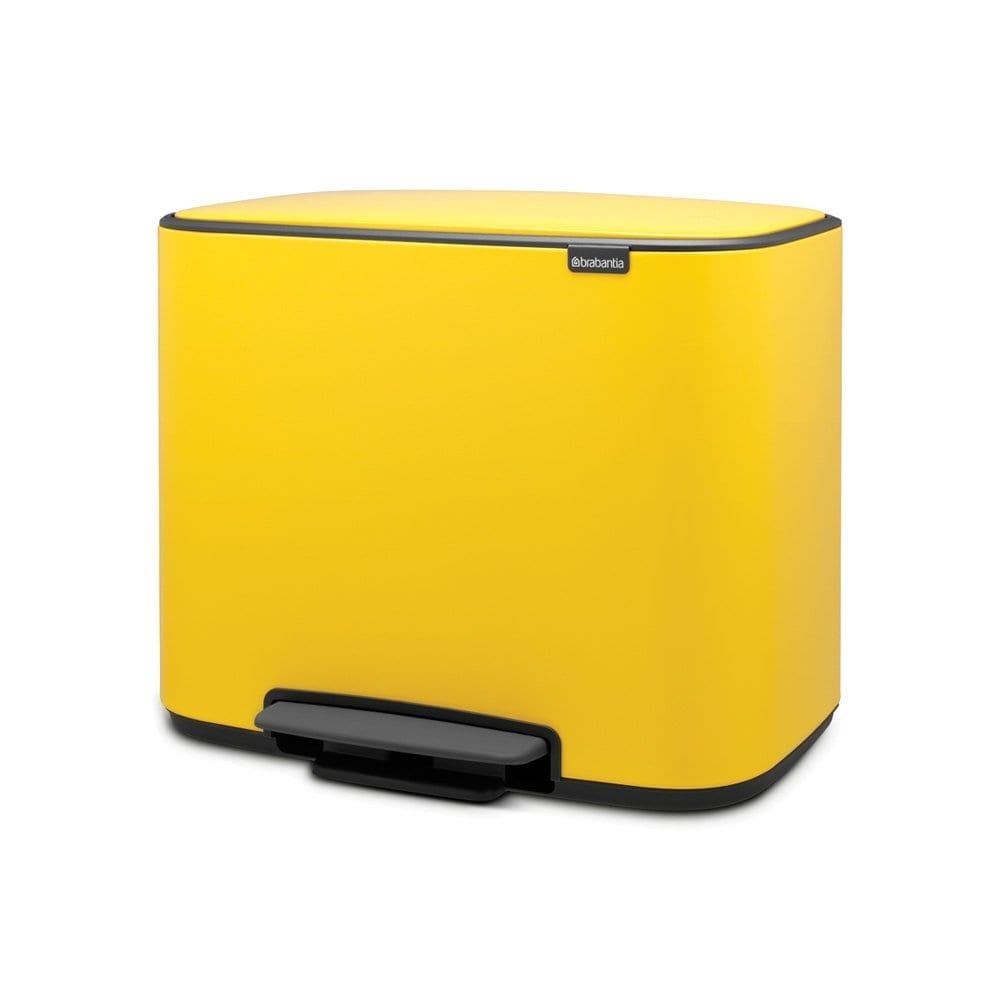 If you’re is going to be on display, it needs to look nice! It must also be easy to keep clean and a simple, but less conventional design can help it fit into its surroundings.

The Bo bin is a real looker. The legs make it look less like a bin and more like a cupboard. This one is our fave! 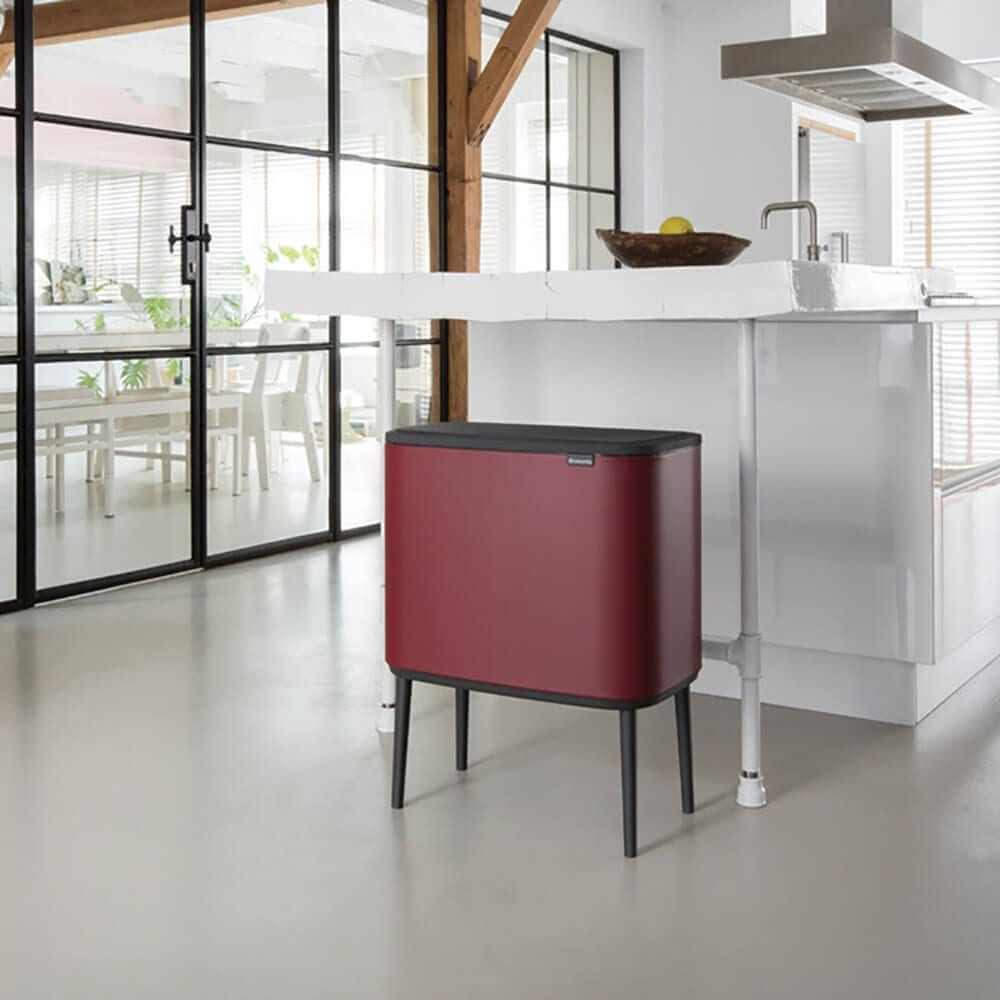 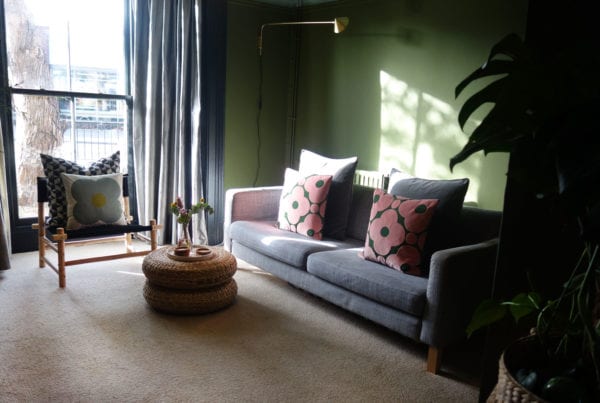 Let us introduce you to Diiiz 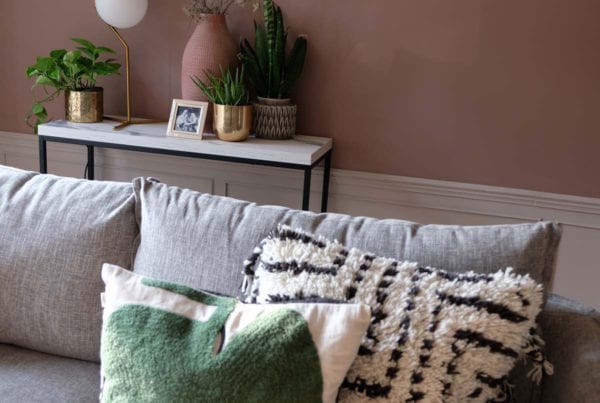 For something truly different – check out Curious Egg 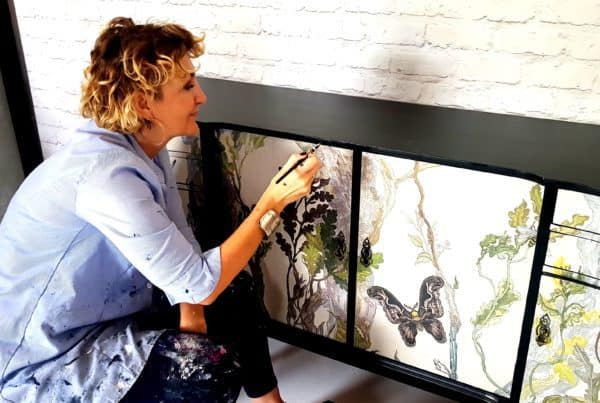 An Interview with Boogaloo